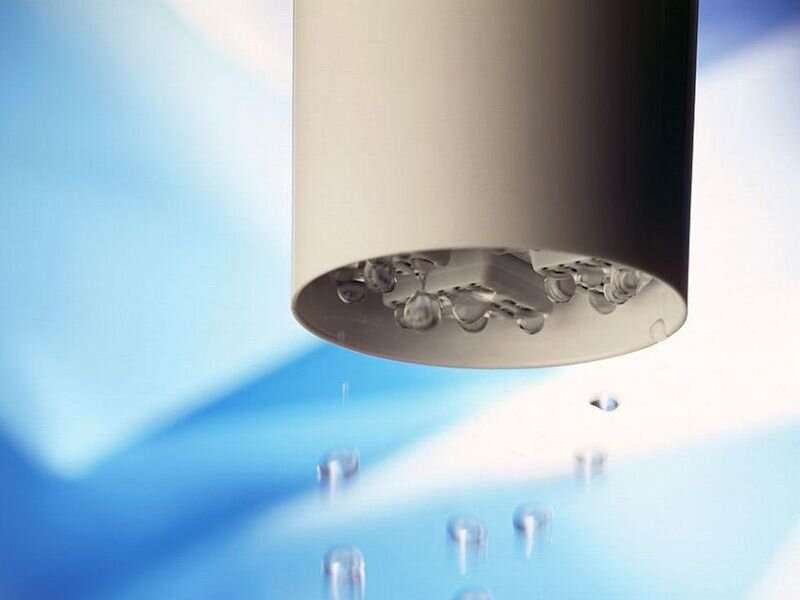 (HealthDay)—The incidence of Legionnaires’ disease (LD) has been on the rise for more than 15 years, with notable racial and geographic disparities, according to a study published online Feb. 16 in Emerging Infectious Diseases.

Albert E. Barskey, M.P.H., from the U.S. Centers for Disease Control and Prevention in Atlanta, and colleagues compared epidemiologic patterns associated with LD cases reported to the CDC before and during the increase, which began in 2003 after relatively stable numbers for ≥10 years.

The researchers found that during 1992 to 2002, the age-standardized average incidence was 0.48 cases per 100,000 population, compared with 2.71 cases in 2018. In nearly every demographic category, reported LD incidence increased, with larger increases seen in demographic groups with higher incidence. The largest number of cases during both periods occurred in White persons, but incidence was highest in Black or African American persons. In the East North Central, Middle Atlantic, and New England divisions, incidence and increases in incidence were generally largest. During 2003 to 2018, seasonality was more pronounced, especially in the Northeast and Midwest.

Diana Ross health: ‘Time to get my body moving’ – star on prioritising her health aged 78