Long life expectancy can be attributed to healthy eating. As a general rule, a healthy, balanced diet should consist of at least five portions of a variety of fruit and vegetables every day, basing meals on higher fibre starchy foods like rice, having some dairy or dairy alternatives, eating some protein, and choosing unsaturated oils and spreads and eating them in small amounts. When it comes to a particular diet to follow to help people live longer, experts have found a vegetarian diet to be beneficial. The authors of a large, long-term study concluded vegetarianism is associated with a reduced risk of ischemic heart disease.

The authors of a large, long-term study concluded vegetarianism is associated with a reduced risk of ischemic heart disease

The study featured in the British Medical Journal looked specifically at plant based diets and their effect on the risk of ischemic heart disease and also stroke.

As part of the study, scientists took data from 48,188 people whom they followed for an average of 18.1 years.

The participants who had an average age of 45 years at the start of the study had no history of ischemic heart disease or stroke.

They were then assigned to one of three groups: 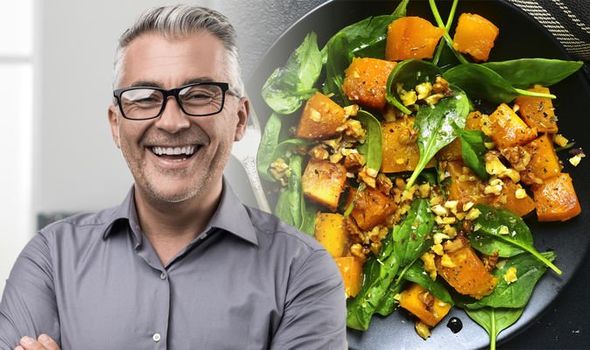 They also collected information about factors such as body mass index (BMI), height and blood pressure.

After adjusting for sociodemographic and lifestyle factors, the analysis revealed both positive and negative relationships between cardiovascular health and reduced meat intake.

The rate of ischemic heart disease among pescatarians was 13 per cent lower than that of meat eaters, while vegetarians had a rate that was 22 per cent lower.

Putting this into perspective, the authors of the study explained: “This difference was equivalent to 10 fewer cases of ischemic heart disease…in vegetarians than in meat eaters per 1,000 population over 10 years.” 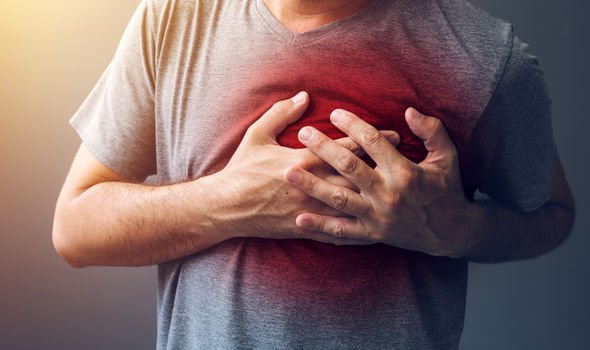 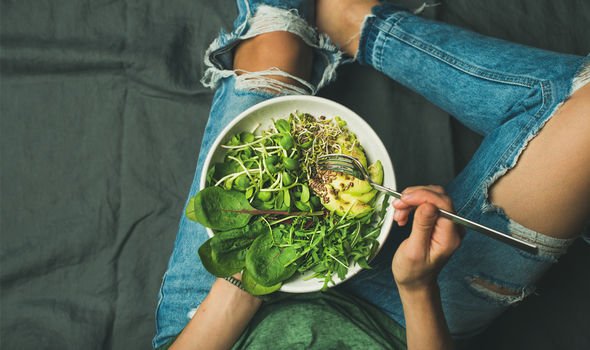 They concluded the positive association appeared to be, at least partly, due to lower rates of hypertension and diabetes, as well as lower BMI and cholesterol levels.

Conversely, vegetarians showed a 20 per cent higher rate of stroke than meat eaters.

But several studies have linked vegetarian and vegan diets, which are high in plant foods, to having a 12 to 15 per cent lower risk of premature death.

The same studies also demonstrate a 29 to 52 per cent lower risk of dying from cancer or heart, kidney or hormone-ranted diseases.

Some research has also suggested the risk of premature death and certain diseases increases with greater meat consumption.