Home » Health News » How high are the risk factors of HPV-vaccination?

Be concealed the risks of the HPV vaccination systematically?

Since the political magazine Report Mainz, SWR just over a week ago a post has been published, comes to the conclusion that the risks of the HPV vaccinations are systematically concealed, is kindled to a fierce discussion about the Benefits and risks of vaccinations. Now the professional Association of child and youth doctors will turn on, with a sharp criticism of the Report.

The claim that the vaccination against cervical cancer risks are systematically concealed, the Impfexperte of the professional Association of child and youth doctors (BVKJ), and STIKO member Dr. Martin Terhardt in the current message “in the strongest possible terms.” Both the style of the SWR-contribution as well as the conclusion to be criticized by the BVKJ violently. 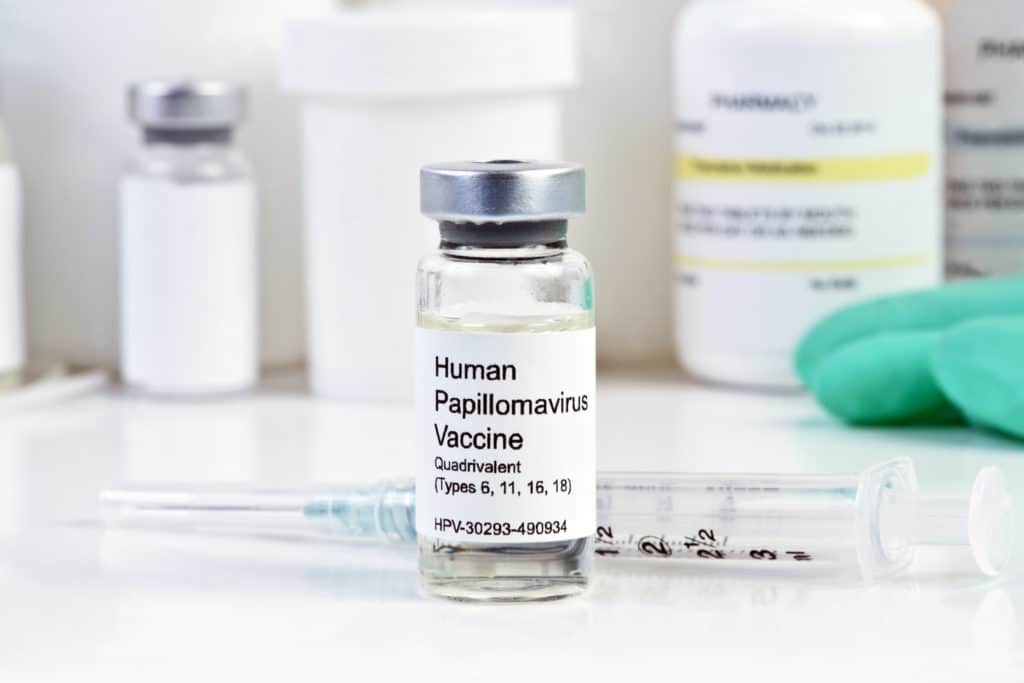 Here had been made in an irresponsible manner, a sloppily-researched and one-sided post that may unsettle many parents and young people, said Dr. Terhardt. The HPV vaccination is safe and could save many Thousands of women in Germany, cervical cancer and save lives. You have proven in countless studies. After a long and extensive Research and consultation, the STIKO have converted this year their HPV vaccination recommendations for girls in a gender-neutral recommendation, as for men, the vaccination was important. Because they prevent women infecting the men with the Human papilloma virus (HPV), and can also prevent penile or anal cancer in men.

Disease due to HPV vaccination is questionable

In an updated brochure of the Federal centre for health education (BZgA) had reported about the new recommendations. The SWR Report complained it contained allegedly false information on the safety of the HPV-vaccination and used as a hanger the unsolved case of a girl who was at the time of the vaccination, ill. The extent to which the vaccination has anything at all to do with the complaints or whether they only performed at the same time, the BVKJ unclear. The treating children – and youth-doctor way, will also be shown only to the temporal connection, but in the contribution as a “witness” against the vaccination. Even if the girl’s mother is convinced of the connection, this is not a document.

While the worldwide survey of evidence-based studies are ignored, the contribution of a number of experts, who were not always qualified, independent, and very different, so the criticism of the BVKJ. For example, the scientist Jesper Mehlsen and Peter Götz (on the Internet-the”Bonus Material would not be cited”), “their individual contributions were supported by the international Cochrane Collaboration and the scientific Impfmedizin what would certainly be a contribution of its own value.”

Independence and qualifications of the experts?

Also questionable are the statements of Klaus Hartmann, “a Impfschadens-expert, which is excreted for more than ten years from the Paul-Ehrlich-Institut, and the money to be earned now with opinion in the order of partly supposed Impfschadens Victims and Impfgegnern.” The same is true of the press release of the BVKJ, according to the statements of Ingrid Mühlhauser, a health scientist have already tried ten years ago as a co-author of the now in many aspects contradict the “bielefelder Manifesto of” stoking the flames of fear of HPV vaccination in girls. Not least Jörg formwork but by the BUKO-Pharma-Initiative, is also quoted, no serious expert in the field of vaccination or Impfkomplikationen.

In the article did not mention that the world health organization (WHO) has been used for many years, a global Commission on vaccine safety (GACVS), which also deals regularly with the subject of HPV vaccination. Most recently this was done in the year 2017, and the data from Japan and Denmark were tested extensively and evaluated. “The result of this test: The HPV vaccination is safe,” the message of the BVKJ. The Report of the SWR, however, was highly manipulative and brochure for parents and young people, the fear of the life-saving vaccination. (fp)

Study suggest vegans have a ‘lower risk’ of having diabetes