When crossing the street, which way do you first turn your head to check for oncoming traffic? This decision depends on the context of where you are. A pedestrian in the United States looks to the left for cars, but one in the United Kingdom looks right. A group of scientists at Columbia’s Zuckerman Institute has been studying how animals use context when making decisions. And now, their latest research findings have tied this ability to an unexpected brain region in mice: an area called the anterior lateral motor cortex, or ALM, previously thought to primarily guide and plan movement.

This discovery, published today in Neuron, lends new insight into the brain’s remarkable ability to make decisions. Flexible decision making is a critical tool for making sense of our surroundings; it allows us to have different reactions to the same information by taking context into account.

“Context-dependent decision-making is a building block of higher cognitive function in humans,” said neuroscientist Michael Shadlen, MD, Ph.D., the paper’s co-senior author with Richard Axel, MD. “Observing this process in a motor area of the mouse brain, as we did with today’s study, puts us a step closer to understanding cognitive function at the level of brain cells and circuits.”

“If someone is standing uncomfortably close to me on a deserted street, I may try to run away, but if the same event occurred on a crowded subway car, I would feel no such danger,” said neuroscientist and first author Zheng (Herbert) Wu, Ph.D. “My decision to move or not move is dependent on the context of where I am; thus giving a reason behind the choices I make.”

To investigate how the brain achieves this context-dependent flexibility, the team surveyed several brain areas dedicated to processing and integrating sensory information, but found the critical area to be a part of the motor cortex called the ALM. Previous experiments suggested that the ALM has a relatively simple job: It guides movements of a mouse’s tongue and facial muscles.

Building on this understanding, the researchers designed a new experiment that required mice to make flexible decisions using their tongues and their olfactory system, which guides their sense of smell. In the experiment, a mouse first encountered a single odor. The mouse had to remember this odor, because after a brief pause, the researchers then puffed a second odor over the nostrils of the mouse. If both odors were the same, the mouse had to lick a tube to the left to get water. If the two odors were different, it had to lick a tube to the right.

Previous work on this type of “delayed match to sample” test would lead one to expect that the mouse would use brain areas dedicated to odor perception to make the decision about which way to lick. Recordings of brain activity from these areas seemed to confirm this mechanism.

“Based on these recordings, one could imagine that these brain areas have the answer when the mouse receives the second odor,” said Dr. Shadlen. “All that’s left to do is pass that answer to the brain’s motor system to produce the appropriate lick response to the left or right.”

If this were so, then the motor area should not a play a role until the second odor is provided, and the mouse decides whether the two odors are the same or different. Dr. Wu devised a clever way to test this prediction. He switched off the animals’ ALM until just before the second odor was given, turning ALM back on in time for the mice to receive the answer.

“According to the standard view, the mice should have been unfazed by this manipulation, as their olfactory system remained intact,” said Dr. Shadlen. “Instead they were impaired on the task.”

“Our results suggest that the ALM was required to solve the question of whether the two odors were a match and then to decide where to lick, prompting us to significantly rethink what the brain was doing to make these decisions,” said Dr. Wu.

ALM was not known to be involved in odor perception. Dr. Wu therefore took a closer look at the brain cells in ALM. He discovered a new type of neuron in ALM very near the surface of the brain that responds to the first odor. It keeps that information handy until the second odor is received.

To explore this unexpected result, the research team turned to theoretical neuroscientist Ashok Litwin-Kumar, Ph.D., to investigate a variety of potential mechanisms that could account for ALM’s role.

“Conventional wisdom held that the animals’ olfactory brain region should handle scent processing on its own, and then feed information to the ALM, which would then guide the tongue,” said Dr. Litwin-Kumar. “But the data told us a different story; the first odor acts as a contextual clue, priming the ALM to then indicate that relationship by deciding which way to lick in response to the second odor.”

Today’s findings, while focused on the ALM, are important for how they can inform scientists’ larger understanding of brain function as a whole. 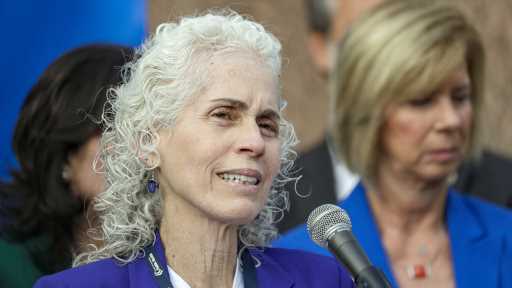 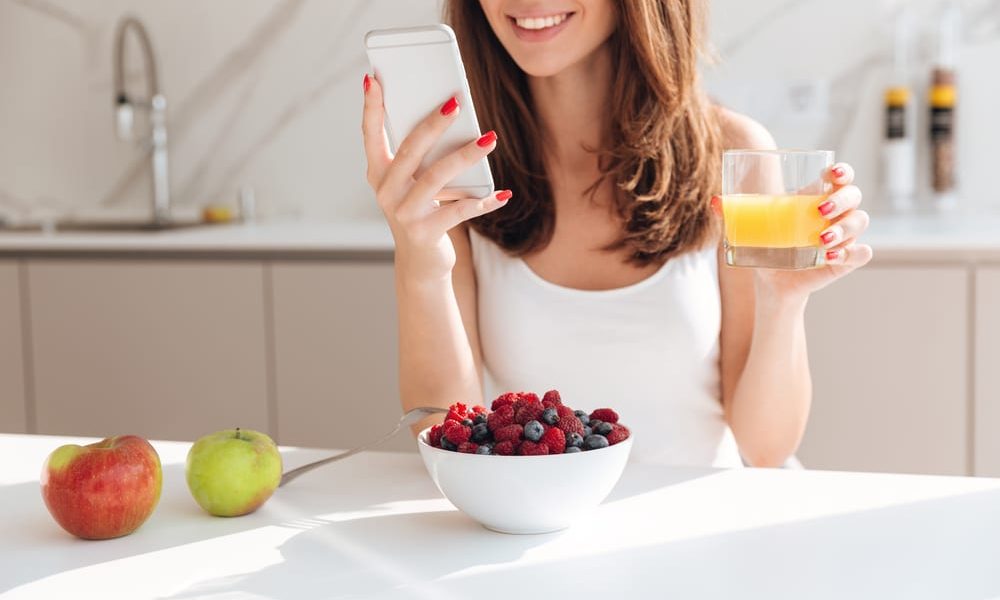 What Are Antioxidants? Everything You Need to Know About These Mysterious Substances 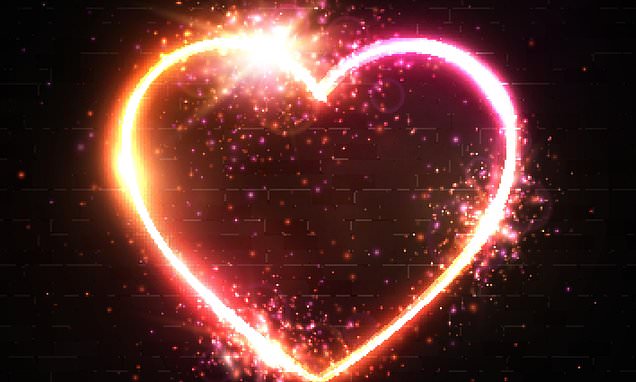