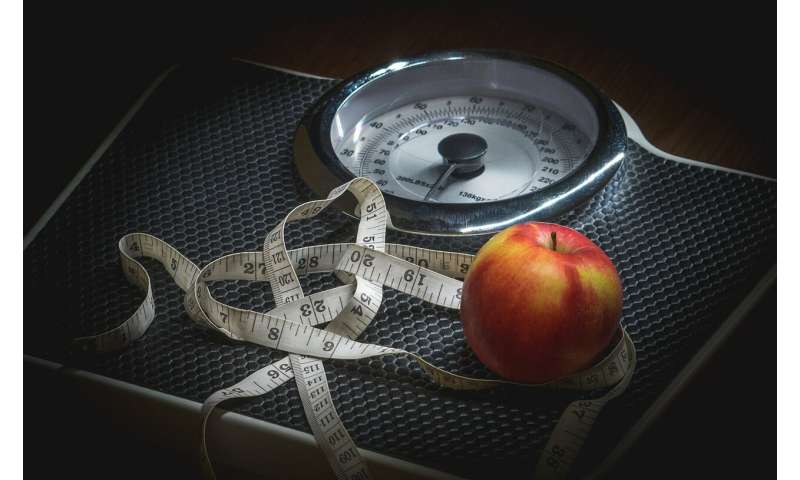 A new study has shed light on the link between higher body mass index (BMI) and serious health outcomes and death in over 2.8 million adults representative of the UK population.

The new estimates, being presented at this year’s European Congress on Obesity (ECO) in Glasgow, UK (28 April-1 May), indicate that adults with severe obesity class III (BMI of 40-45 kg/m2) are 12 times as likely to develop type 2 diabetes, and are at 22 times greater risk of sleep apnoea than their normal weight peers. Those individuals with obesity class I (30-35 kg/m2) are at 70% higher risk of developing heart failure.

Importantly, the risk of developing serious health problems was highly dependent on whether or not individuals had comorbidities at the start of the study. For example, a history of any cardiovascular event doubled the risk of unstable angina/heart attack, stroke, and heart failure.

The size of this study, as well as the ability to consider 12 different serious health outcomes in a single-population representative cohort in the UK makes this research different from anything that’s been previously done, researchers say.

The study analysed BMI, health, and mortality data on over 2.8 million adults (average age 51 years) between January 2000 and July 2018 from the UK Clinical Practice Research Datalink—which is representative of the overall population demographic with regard to age, sex, and geographic distribution.

Compared with normal weight individuals, adults with Obesity class I (BMI 30-35) were more than five times as likely to develop type 2 diabetes and sleep apnoea—these risks were almost 8-fold and 12-fold higher respectively in those with severe Obesity class II (35-40).

Having Obesity class III tripled the risk of heart failure, high blood pressure, and dyslipidaemia (abnormal, usually high, levels of cholesterol and other fats in the blood), and these individuals also had a 50% higher risk of dying prematurely from any cause than their normal weight counterparts.

Importantly, the study found that comorbidities present at start of the study increased the risk of developing serious health problems. For instance, having high blood pressure at the start of the study was strongly associated with developing dyslipidaemia, chronic kidney disease, and type 2 diabetes. A previous cardiovascular event doubled the risk of unstable angina/heart attack, stroke/transient ischemic attack, and heart failure.

“With the number of people living with obesity almost tripling worldwide over the past 30 years (105 million people in 1975 to 650 million in 2016), our findings have serious implications for public health. Body mass index represents an important modifiable risk factor for ameliorating the risk of a wide variety of serious health problems in the general population.”

Neurons sync their beats like clocks on the wall

Ask the Pediatrician: What can parents do about baby formula shortage?

J&J Vaccine Drive Stalls Out in US After Safety Pause