FRIDAY, Dec. 28, 2018 — Sodium intake is associated with the long-term risk of new-onset atrial fibrillation (AF), according to a study recently published in the Annals of Medicine.

Tero Juho Wilhelm Pääkkö, from the University of Oulu in Finland, and colleagues used hospital discharge records and seven-day food diaries from 716 participants in the Oulu Project Elucidating Risk of Atherosclerosis cohort to evaluate the association between dietary sodium intake and the incidence of new-onset AF during a 19-year period.

“Although further confirmatory studies are needed, our results suggest that people who are at an increased risk of atrial fibrillation may benefit from restricting salt in their diet,” Pääkkö said in a statement. 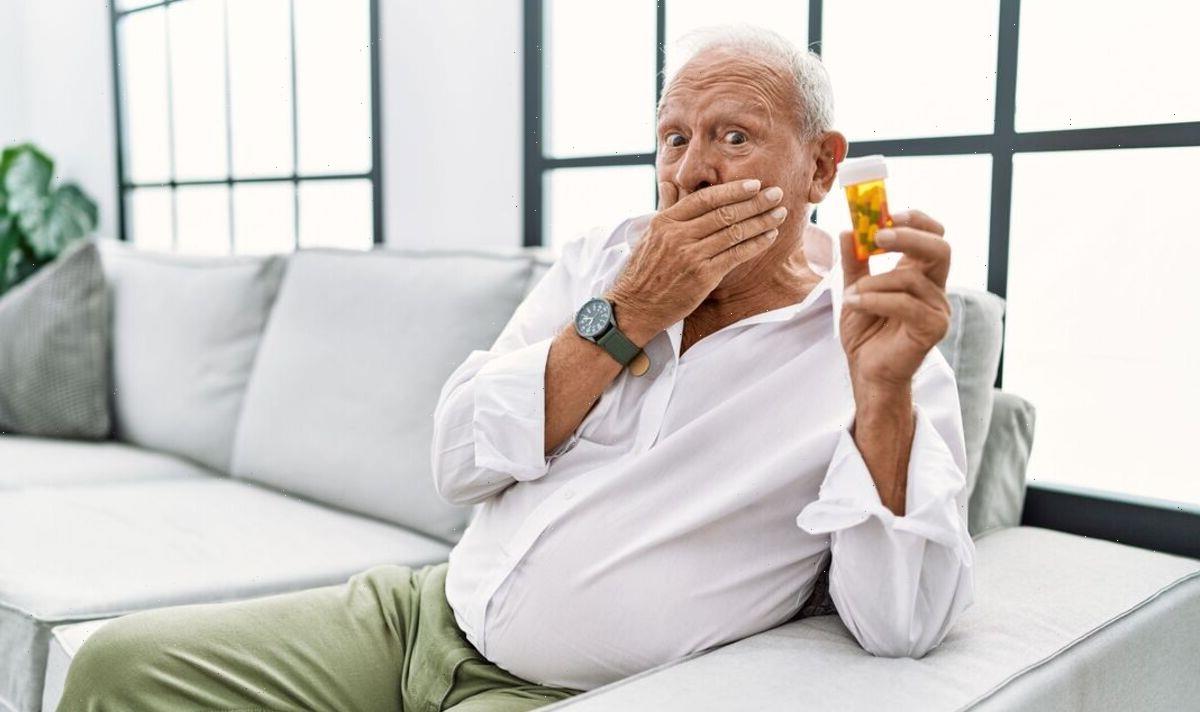 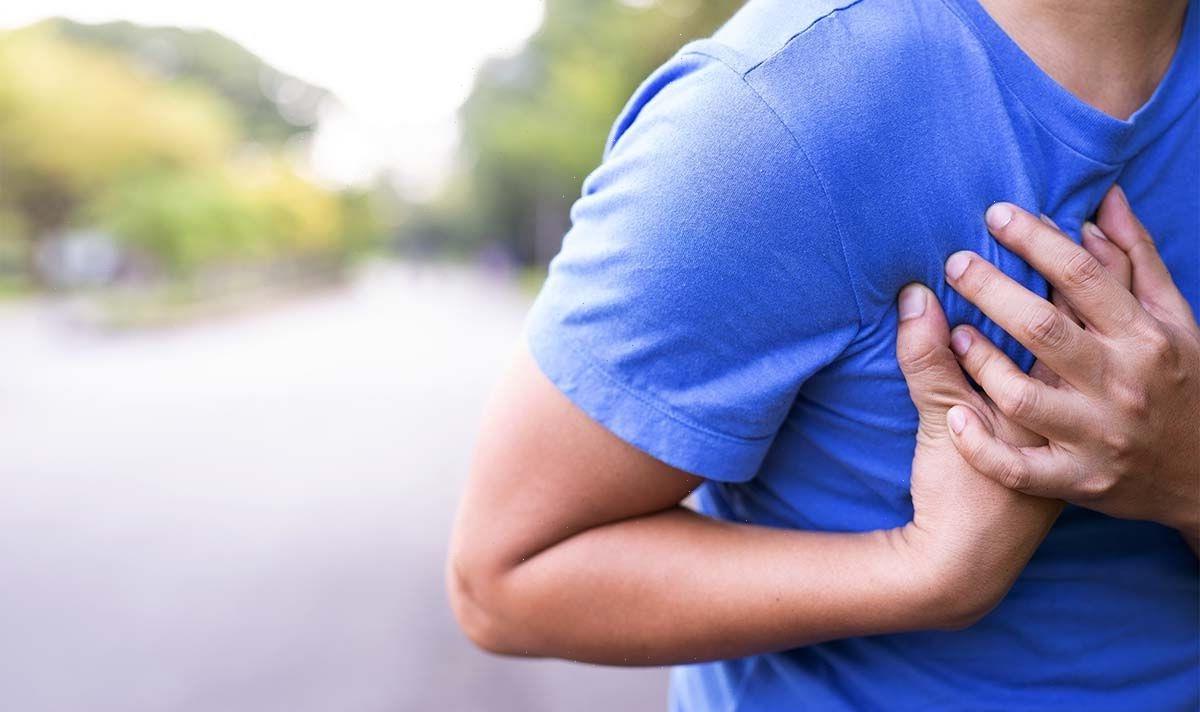 Risk of heart failure is ‘much higher’ in certain areas – study 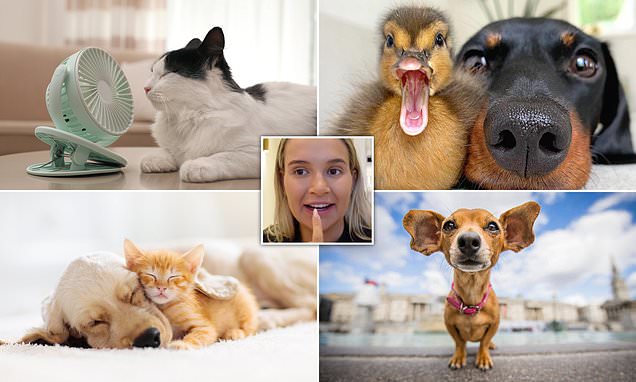