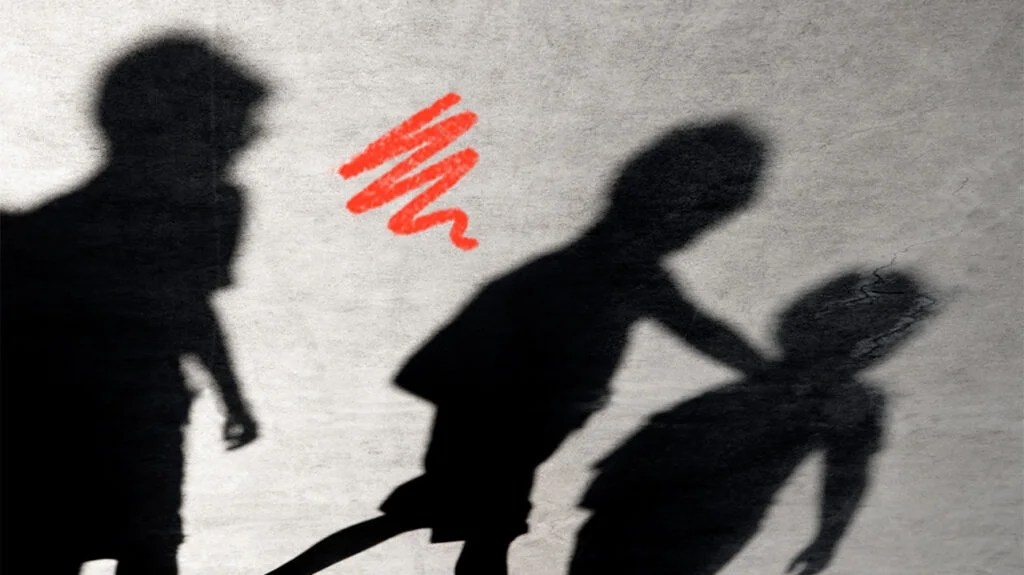 Health officials are searching for clues as a puzzling outbreak of serious liver disease impacts young children in the United States and across Europe.

Worldwide, there have been at least 169 cases, 17 liver transplants, and one death linked to “acute hepatitis of unknown origin,” the World Health Organization said Saturday. The agency did not say where the death was reported.

The cases were first recorded in the United Kingdom, and the outbreak has since spread to at least 12 countries. The children’s ages range from 1 month to 16 years old.

So far, none tested positive for known hepatitis viruses A, B, C, D, or E, suggesting novel pathogenesis.

Hepatitis is indicated by excessively high liver enzyme levels. Medical experts are scrambling to identify the cause of the outbreak. While not confirmed, there is evidence that a common virus, adenovirus, may be involved, the UK Health Security Agency (UKHSA) said in a technical briefing Monday.

According to the WHO, a strain of adenovirus known as F type 41 was detected in more than 70 cases.

“While adenovirus is a possible hypothesis, investigations are ongoing for the causative agent,” the agency said in a statement.

As the medical community is on the lookout for new cases, the number of affected children is expected to rise as more cases have been reported in Ireland, Spain, and Israel.

In the U.S., cases have been identified in several states, including Alabama, North Carolina, and Illinois.

On April 21, the Centers for Disease Control (CDC) issued a Health Alert Network Health Advisory notifying clinicians and public health authorities about a cluster of unexplained child hepatitis cases in Alabama. In November 2021, a large hospital informed the CDC that they had seen five children with significant, unexplained liver injury. Three of them experienced acute liver failure. By February, the hospital had identified another four patients. All had adenovirus type 41 infections.

Health officials in the U.K. had already notified the World Health Organization on April 5, of 10 cases of severe acute hepatitis in central Scotland. One case occurred in January of this year, and the remainder were reported by March. By April 8, the number of cases had risen to 74. Some of these, children, too, had the adenovirus.

There has been no consistent link to SARS-CoV-2, though some children tested positive for it.

​“We are learning more about the cases of acute hepatitis in children and trying to understand any similarities in cases that could help us to identify them sooner. Some common symptoms that have been reported in known cases are the presence of diarrhea and jaundice in the absence of fever. Diarrhea is a quite common symptom in children and can be seen with a number of infectious causes, including many kinds of viruses, as well as non-infectious causes.”

“Jaundice, however, especially in the age group in which the hepatitis cases have been more common, is a more rare symptom,” said Dr. Kalaskar. “Any child with diarrhea and jaundice should be seen for evaluation.”

With the presence of adenovirus F type 41 reported in many affected children, the virus is currently the medical community’s best clue regarding the source of hepatitis. However, Dr. Kalaskar added:

​“We are still learning more about what exactly has led to the known cases. It’s true that a specific strain of adenovirus (41) has been identified in the majority of cases, but if and how this has possibly triggered the illness is not yet known. More investigation including testing and identification of this virus and other viruses will be needed to help establish a connection, if any.”

More than 100 adenoviruses have been identified to date. They are common pathogens for humans that primarily affect the eyes, airways, and intestine, but they can also cause disease in the liver, urinary tract, and adenoid glands.

Medical puzzles such as this can take time to sort out, according to Dr. Kalaskar:

“Mystery illnesses are generally not common, and it can take some time to notice a pattern in cases if they do not happen within a short timeframe. In the case of these [newly] reported illnesses, cases in Alabama occurred over approximately a five-month period, and it became clearer that this was an unusual illness with numbers in this range not typically seen.”

“Once that new pattern has been established, then more can be done to investigate further to hopefully help determine the potential cause, for earlier recognition and diagnosis,” she added.

Arthritis at 23: 'I struggle to walk – but people don't believe that I'm ill'