Home » Health News » Heart attacks: Which area has the highest incidences of the deadly condition?

Heart attacks are a serious medical emergency in which the supply of blood to the heart is suddenly blocked, usually because of a clot. A lack of blood to the heart may seriously damage heart muscles and can be life-threatening. Researchers in Australia found that areas that have are plagued by fast food restaurants have higher rates of heart attacks. Scientists used data from 3,070 patients admitted to hospitals with a heart attack between 2011 and 2013.

The patients’ home address were noted to aid in the study and experts could determine how many fast food chains existed in each of their neighbourhoods.

The experts discovered that for every additional takeaway store in the area, there were roughly four more heart attacks per 1,000 people every year.

These findings were the same for both rural and urban areas. Study author Tarunpreet Saluja said: “The results emphasise the importance of the food environment as a potential contributor towards health.

“Previous studies have shown that the poor nutritional value, high salt and saturated fat in fast food is connected to heart disease. Yet the role of greater access to these restaurants has been less clear.” 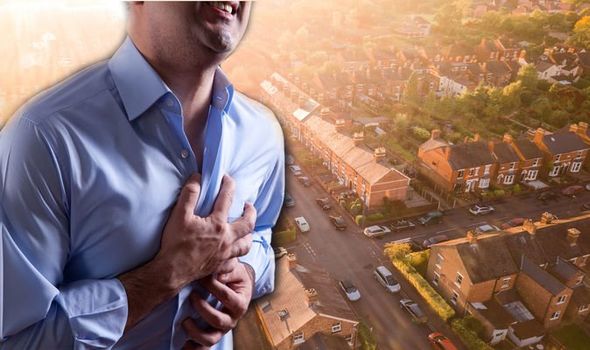 The results coincide with previous studies that found that areas with a larger number of takeout shops have more obese residents.

Research from Cambridge University suggested that people who are more exposed to takeaway shops are nearly twice as likely to be obese.

Obesity is one of the biggest risk factors for heart disease. Being overweight or obese can lead to many serious health conditions and can increase your risk of heart and circulatory diseases such as heart attack, stroke, and vascular dementia.

The British Heart Foundation said: “Being overweight can lead to fatty material building up in your arteries. If the arteries that carry blood to your heart get damaged and clogged, it can lead to a heart attack. 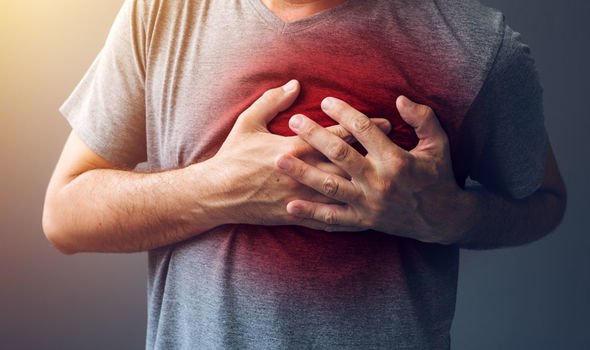 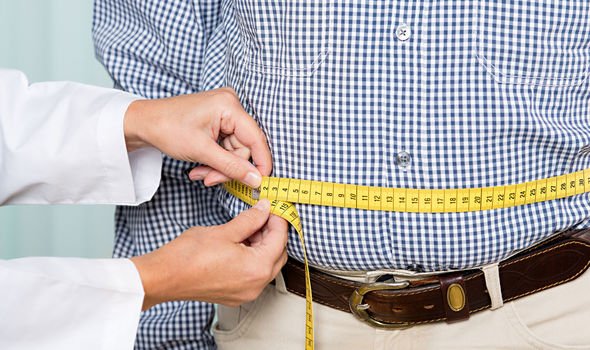 “If this happens in the arteries that carry blood to your brain it can lead to a stroke or vascular dementia.”

There are more than 100,000 hospital admissions in the UK each year due to heart attacks, which is one every five minutes, according to the charity.

“In addition to regulating the location and density of fast food outlets, local areas should ensure good access to supermarkets with healthy food.” 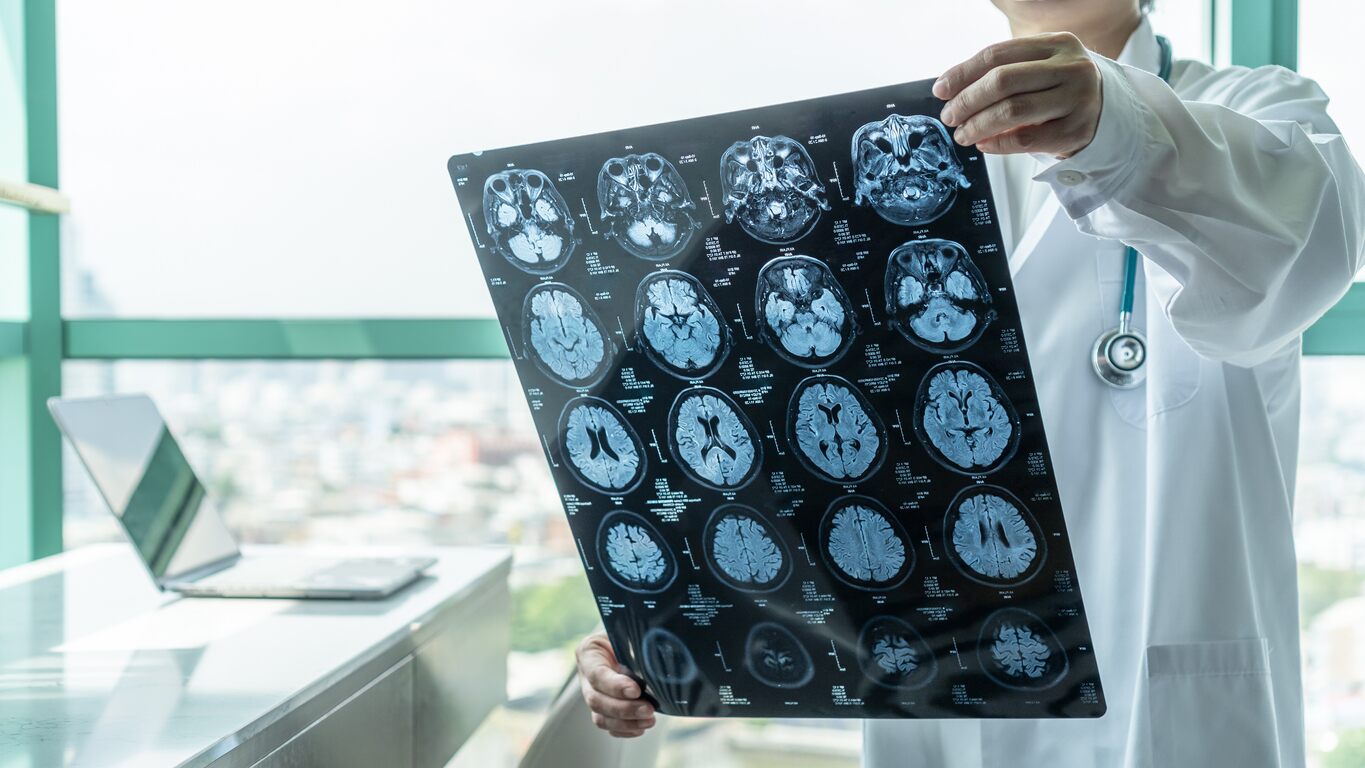