The phase-three trials will evaluate the effectiveness of their “fully human anti-SARS-CoV-2 monoclonal antibody” VIR-7831 in the early treatment of patients at high risk of hospitalisation.

If successful, the companies believe it could increase the number of people who have tested positive for the virus being treated as outpatients.

GSK and Vir said in a joint statement the trials would take place in North America, South America and Europe after a “positive assessment of unblinded safety data”.

They will involve some 1,300 people, half of whom will receive a placebo, and the other half VIR-7831, with preliminary results available as early as the end of this year.

Final results are likely in January next year.

VIR-7831 is described as having “the potential to neutralise the virus, kill infected cells, provide a high barrier to resistance, and achieve high concentrations in the lungs”.

Dry January benefits: Taking a month off alcohol is the ‘secret’ to losing weight 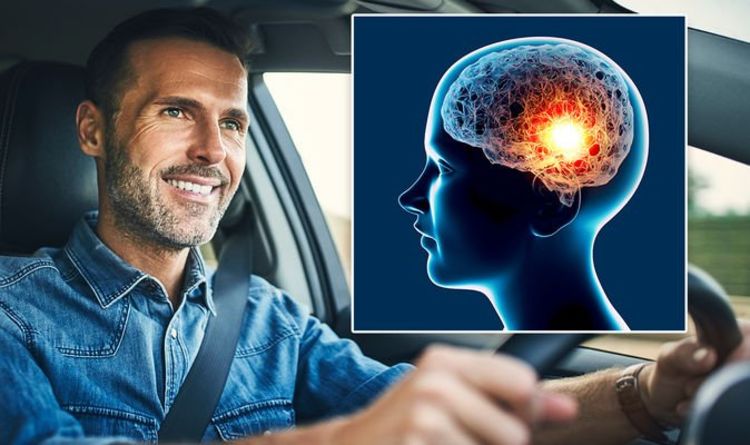