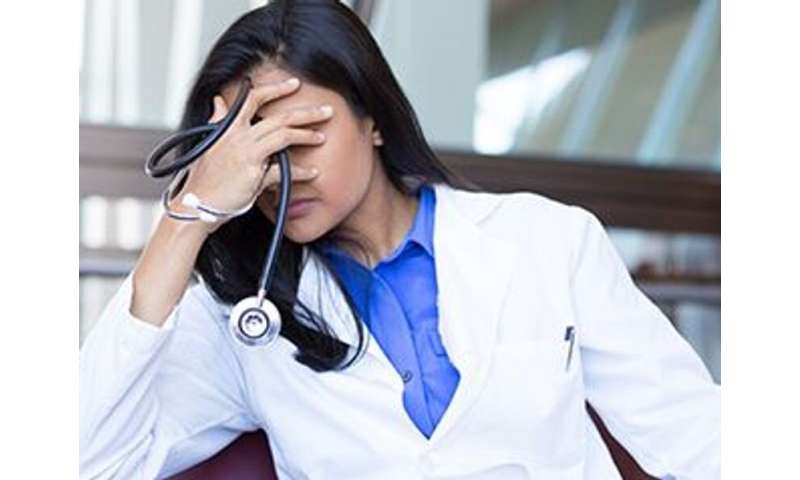 (HealthDay)—Women physicians in academic medical centers are less likely than men to be promoted to upper faculty ranks, according to a study published in the Nov. 26 issue of the New England Journal of Medicine.

Kimber P. Richter, Ph.D., M.P.H., from the University of Kansas School of Medicine in Kansas City, and colleagues merged data from the Association of American Medical Colleges on all medical school graduates from 1979 through 2013 with faculty data through 2018 to examine promotion to upper faculty ranks among women versus men. Data were included for 559,098 graduates from 134 U.S. medical schools.

The researchers found that fewer women than expected were promoted to the rank of associate or full professor or were appointed to the post of department chair in most of the cohorts. After adjustment for graduation year, race or ethnic group, and department type, in analyses that included all the cohorts, women assistant professors were less likely to be promoted to associate professor than their male counterparts (hazard ratio, 0.76). For promotions to full professor and appointments to department chair, similar sex disparities were seen (hazard ratios, 0.77 and 0.46, respectively). Over time, these sex differences in promotions and appointments did not diminish and were not smaller in later versus earlier cohorts.

Arthritis: Warning signs of osteoarthritis that can be felt, seen and heard in the thumbs

Three million asthmatics and over half of U.S. are being affected by wildfire smoke, says research

A daily glass of orange juice could prevent a COVID infection, suggests study