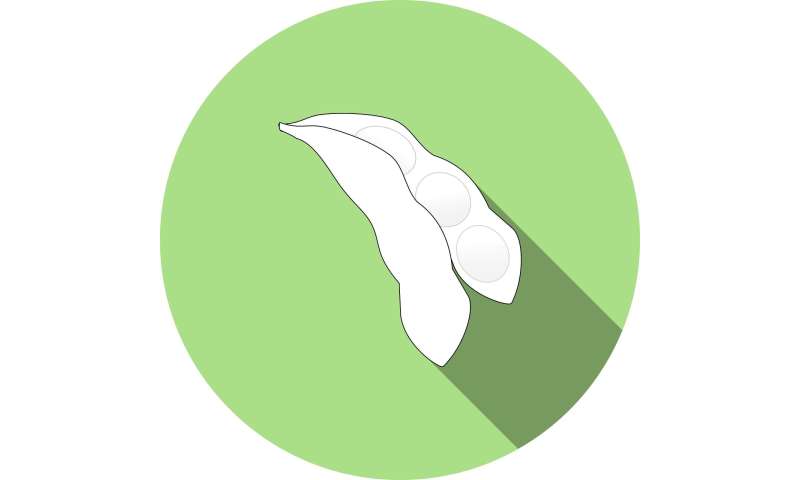 Keeping the number of calories the participants ate consistent, the researchers were able to estimate the amount of plant protein compared to animal protein people in the study ate and compare it to the risk of dying. They found that:

The researchers noted, “It isn’t enough just to avoid red meat—it’s also about what you choose to eat in place of red meat. Healthy plant proteins like nuts, legumes and whole grains contain more than just protein—they include other beneficial nutrients such as healthy fats, antioxidant vitamins, minerals and phytochemicals (compounds derived from plants), which have been associated with lower risk of chronic diseases such as diabetes, cardiovascular disease and some cancers,” said lead study author Zhilei Shan, M.D., Ph.D., postdoctoral research fellow in the department of nutrition at Harvard T.H. Chan School of Public Health in Boston.

The dietary data for the study was derived from eight National Health and Nutrition Examination Survey cycles from 1999-2014, and cause of death was identified through the National Death Index.

Strengths of the study include its nationally representative sample and gathering of health data over an extended period of time. However, the dietary information was assessed only when participants started the study, so the findings did not account for diet changes people made later.

Substituting one serving per day of red or processed red meat with foods, such as nuts, legumes, whole grains or dairy, was associated with up to a 47% lower risk of having coronary heart disease in men.

In addition, replacing one daily serving of any type of red meat with an equivalent amount of nuts—without increasing the number of calories a person ate—was linked to a 17% lower risk of dying of a heart attack. And, replacing one serving of red meat with whole grains resulted in a 48% lower risk of dying of heart attack in men.

Beginning in 1986, and for up to 26 years, 43,259 participants in Harvard’s Health Professionals Follow-up Study, who are all male, completed a questionnaire about their diet every four years through 2010. The study accounted for multiple medical and dietary risk factors.

The study’s strengths included its long follow-up period, substantial number of coronary heart disease cases that helped strengthen the findings, and detailed data on diet and other risk factors. Study limitations include the observational nature of the study, the study population of mostly white male health professionals—making it unclear if the findings would apply to a more diverse population, and the fact that the research noted people’s food consumption and health outcomes, rather than actively testing different nutritional options.

Statins side effects: Trouble sleeping? The cholesterol-lowering drug could be the cause