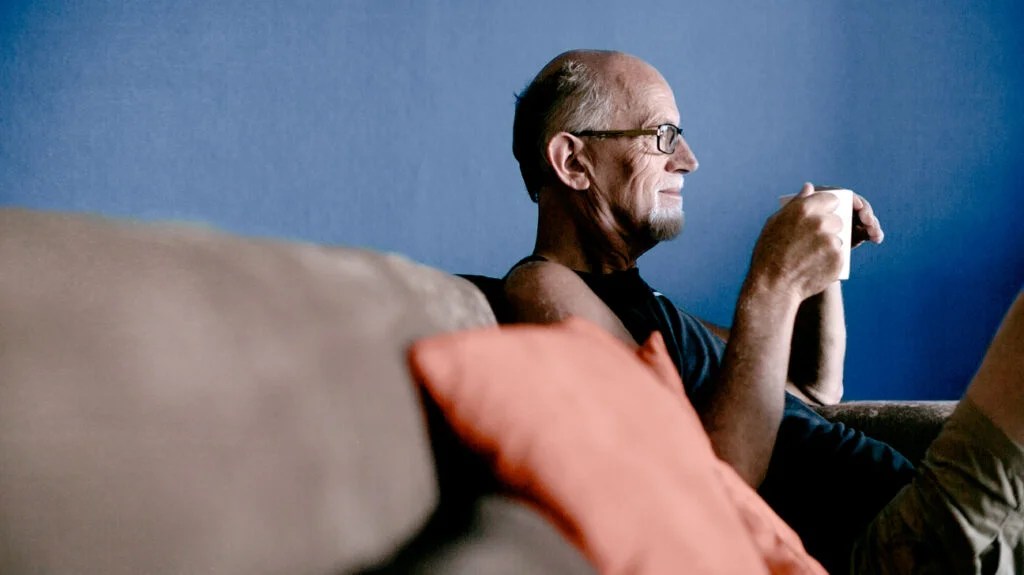 As of 2020, there were over 55 million people worldwide living with dementia, with an estimated 10 million new cases every year. Experts estimate that someone develops the condition every 3 seconds.

For decades, researchers have suspected a connection between mental health conditions earlier in life and dementia later on, although the results of such investigations have been inconsistent.

The integrative nature of the country’s national health system allowed the study’s authors to follow individuals across 30 years — from 1988 to 2018 — linking hospital records and population databases.

The study finds that mental health conditions are strongly associated with dementia later in life.

The study appears in JAMA Psychiatry.

While the study reveals a strong statistical association between mental health conditions and dementia, a longitudinal study such as this cannot prove that earlier mental health issues cause dementia.

The study’s lead author is Dr. Leah Richmond-Rakerd, an assistant professor in the Department of Psychology at the University of Michigan. She suggested to Medical News Today a few reasons why such a strong association might exist:

“There could be shared risk factors for both mental [health conditions] and dementia, such as shared genetics. It might also be that individuals experience a brain vulnerability that shows up as mental health problems earlier in life, and shows up as dementia later in life.”

Dr. Archana Singh-Manoux, who was not involved in this study, told MNT that she agrees that this explanation is possible.

However, “it is more likely that [having a mental health condition] early in life sets you on pathways that lead to adverse health outcomes. This might include harmful behaviors, poor self-health care, noncompliance to treatment, poverty, side effects of medication, etc.”

Dr. Singh-Manoux is a principal investigator of the epidemiology of aging and neurodegenerative diseases at the Université de Paris in France.

“It’s important to note, though,” said Dr. Richmond-Rakerd, “that even if mental health conditions are not a causal risk factor for dementia, the presence of a mental health problem is still an important indicator of risk.”

As the lead author of a previous study exploring a link between depression and dementia, Dr. Singh-Manoux noted:

In other words, dementia in older adults may be an early sign of dementia, rather than evidence that depressive symptoms are a risk factor for dementia.

The study found that mental health conditions were associated with subsequent Alzheimer’s and non-Alzheimer’s dementias, as well as other early- and late-onset dementias.

The association persisted across all genders and age groups.

The researchers also determined that socioeconomic deprivation or previous chronic physical diseases were not significant factors.

“We were surprised to find that mental health conditions were a much stronger predictor of dementia than chronic physical diseases,” said Dr. Richmond-Rakerd.

“This reinforces the need,” said Dr. Richmond-Rakerd, “to think about dementia prevention earlier in the life course because mental health conditions tend to peak in young adulthood, while chronic physical diseases do not typically emerge until later in life. Supporting young people’s mental health could be a window of opportunity to help reduce the burden of dementia in older adults.”

Just an association or something more?

MNT asked Dr. Richmond-Rakerd what type of research she would like to see that could establish or refute a causal connection between mental health conditions and dementia. She replied:

“One informative approach would be to identify successful randomized clinical trials of psychiatric interventions and follow up the participants who received the intervention to see if in later life they are faring better in terms of their cognitive health and are protected against dementia. This would provide evidence that mental health conditions are a causal risk factor.”

However, said Dr. Singh-Manoux, “Establishing causality where dementia is concerned is complicated due to the long period over which dementia develops — maybe as long as 15–20 years. [Randomized controlled trials], the gold standard method to establish causality, are clearly not useful.”

This left Dr. Singh-Manoux with more faith in longitudinal studies like Dr. Richmond-Rakerd’s:

“Thus, well-conducted longitudinal studies, with a long follow-up, are crucial.” She added, “Another approach is Mendelian randomization, where genes are used as instruments to test causality in the association between an exposure and an outcome.”

Celery Juice Sounds Gross, But Here's Why Everyone is Drinking it

US Firefighters in Final Push for Healthcare as Wildfires Surge