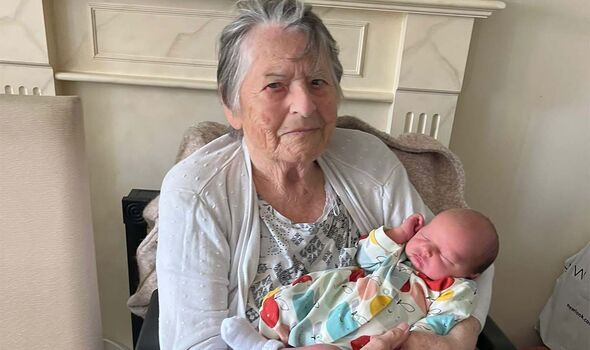 A man has told of his fury after he was only given weeks in which to find a new care home for his 89-year-old mum. The facility is set to close its doors on December 21.

The news was confirmed in an email sent from the home’s owners on December 6.

John Clark said that his family was forced to find a new home for his mum Christina Clark, following the news that Redcourt Care Home in Liverpool was set to close days before Christmas.

He told the Liverpool Echo: “It was like the stages of grief. There was shock, then sadness and then anger. How could the owners give families weeks to find a new home for their loved ones.”

Redcourt’s owner, Argyle Homes, has been approached for comment.

Mr Clark said: “How can they close a care home just weeks before Christmas? Fortunately, we have found a new home for mum, but that was probably through luck.”

Mr Clark explained that his mum’s condition had deteriorated over recent years, and that Christine nearly died earlier this year.

Karen Walsh, whose 86-year-old mum Winnie is a resident, told BBC North West Tonight: “Dementia patients don’t like change, they can’t cope. My mum gets anxious and I’m sure many people in there will. It’s horrendous, absolutely horrendous. I mean we can’t believe they can do this.”

A spokesperson for Liverpool City Council said: “We have explored alternatives to enable Redcourt to remain open but sadly the provider has taken the decision to close the home.

“Our social work and commissioning teams will now start working closely with residents and their families to find new placements which will meet their needs.”

Single, Childless Adults Worth Less Than Married With Children?