Identifying factors predisposing individuals to cancer is the foremost step in ensuring that individuals adhere to cancer prevention guidelines. Difficulties distinguishing actual reasons for cancer from mythical ones arise due to data availability at a mass scale, all of which may not be scientifically validated. In addition, data on vaccination hesitance or beliefs in conspiracies, e.g., those related to the earth’s shape, and reptiles, associated with the attitudes and beliefs of individuals toward cancer prevention are limited. 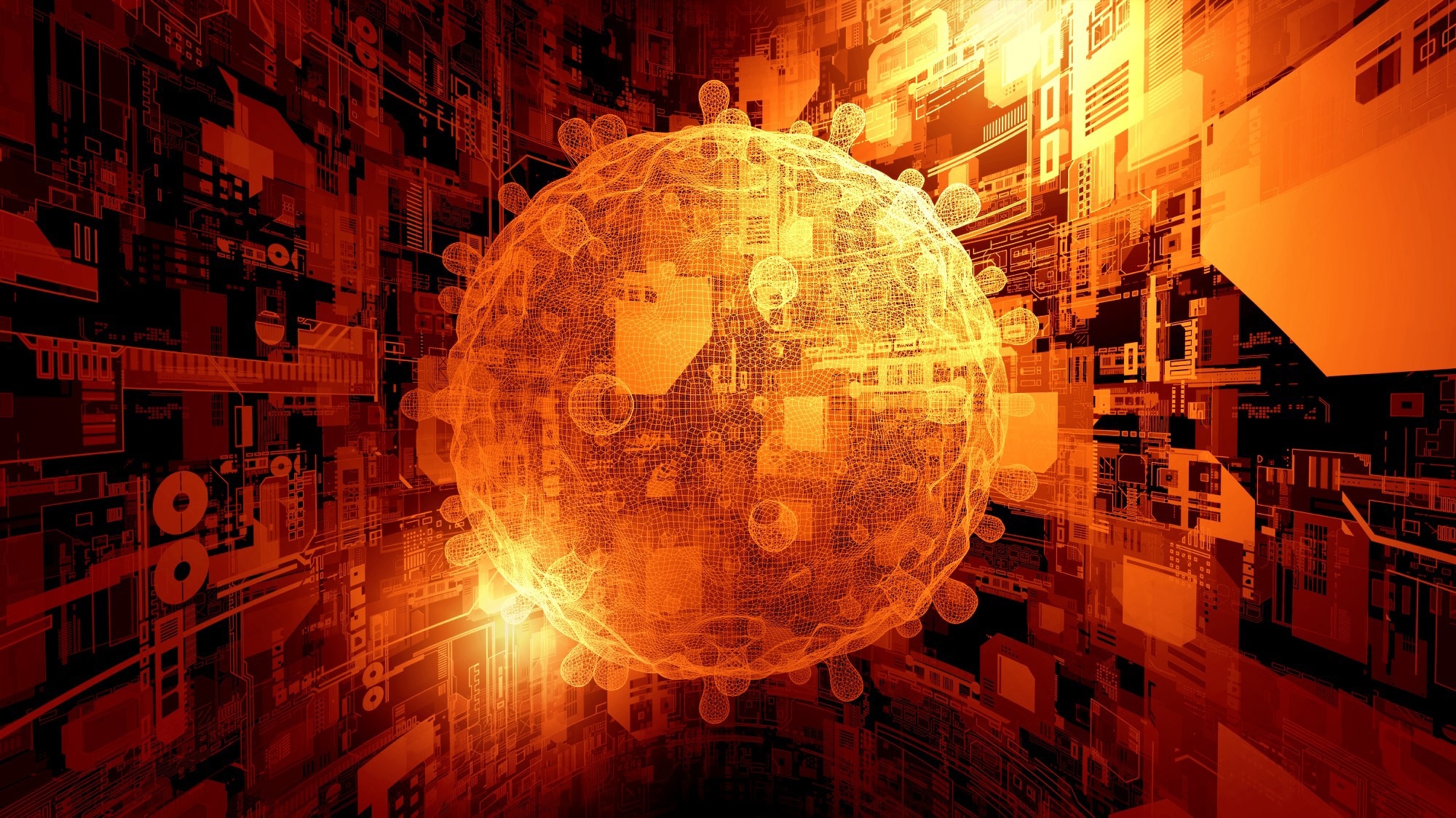 In the present cross-section survey-based study, researchers provided first-time data on beliefs related to the actual and mythical etiologies of cancer-based on vaccination preferences and conspiracy beliefs.

Data on cancer prevention were primarily obtained from the ForoCoches Spanish forum and other platforms, such as 4Chan, Reddit, HispaChan, MediaVida, Taringa, and Burbuja Info, and the mejorsincancer.org Spanish language website between January and March 2022. In addition, the survey was posted in Telegram groups whose titles included words like ‘flat earth,’ ‘reptilians,’ and ‘anti-vaxxers.’

Cancer beliefs among reptilian conspiracists and flat earth believers were assessed. Individuals were asked whether they believed the earth was round or flat, whether many shape-shifting lizards were taking human forms or turning into reptilian humanoids and whether presidents of most nations were reptilian humanoids. The perceived cancer risks among the respondents were assessed based on responses to whether the participants felt everything seemed to cause cancer, whether they felt not much could be done to reduce the risk of cancer, whether they were very worried related to cancer, and the perceived likelihood of cancer risk among the participants based on their age.

In total, 1,754 individuals responded to the survey. However, 14 responses showed similar values for all cancer beliefs and were considered low-quality and excluded from the analysis. The team excluded nine and 232 individuals for whom COVID-19 vaccination and cancer beliefs data were missing, respectively. Further, five individuals and 57 individuals who did not respond to all CAM-related items and conspiracy theories, respectively, were excluded. As a result, a total of 1,494 survey responses were considered for the final analysis.

Full responders showed a greater likelihood of being 25 to 44 years of age, of European origin, and having received high education. Their data was primarily obtained from ForoCoches compared to partial survey responders. Among complete responders, 14% (n=209) of individuals had not been administered COVID-19 vaccines, and 4.0% (n=62) of individuals were flat earthers and reptilian conspiracists. In addition, 8.0% (n=112) of individuals preferred alternate medication to traditional medication. Finally, actual cancer etiology awareness was more significant compared to mythical etiology awareness (median CAM scores 64% vs. 42%).

Cancer etiologies endorsed the most included consumption of food items modified genetically or those containing sweeteners or additives and elevated stress levels. Awareness of actual etiologies and mythical etiologies of malignancy among conspiracies and non-vaccinated individuals who preferred alternate medication was lesser compared to non-conspiracy believers, vaccinated, traditional medicine-preferring individuals. The median values were 55.0% for the actual etiologies of cancer identified accurately among non-vaccinated, alternate medication-preferring individuals, and conspiracies and 64% for actual cancer etiologies identified by the counterparts.

The median values were 25%, 17%, and 17% for individuals who identified mythical cancer etiologies accurately, were non-vaccinated, preferred alternate medications, and believed in conspiracy theories, respectively. The median value was 42.0% for cancer etiologies [accurately identified among the corresponding counterparts. Among the participants, 45% (n=673) of individuals stated that cancer seemed to be caused by everything. There were no statistically significant differences among non-vaccinated (44.0%), conspiracists (42.0%), or alternate medication-preferring individuals (36.0%) in comparison to their corresponding counterparts (45.0%, 46.0%, and 46.0%, respectively).

Overall, the study findings highlighted the difficulties encountered by society in distinguishing between the actual etiologies and mythical etiologies of cancer due to massive data dissemination. Conspiracists, anti-vaxxers, and alternate medication-preferring individuals showed a greater likelihood of endorsing mythical cancer etiologies compared to their corresponding counterparts.

Dr. based clinical-radiological diagnosis and management of oral lesions and conditions and associated maxillofacial disorders.

Expert nutritionist shared which fruit juice is worse for diabetics