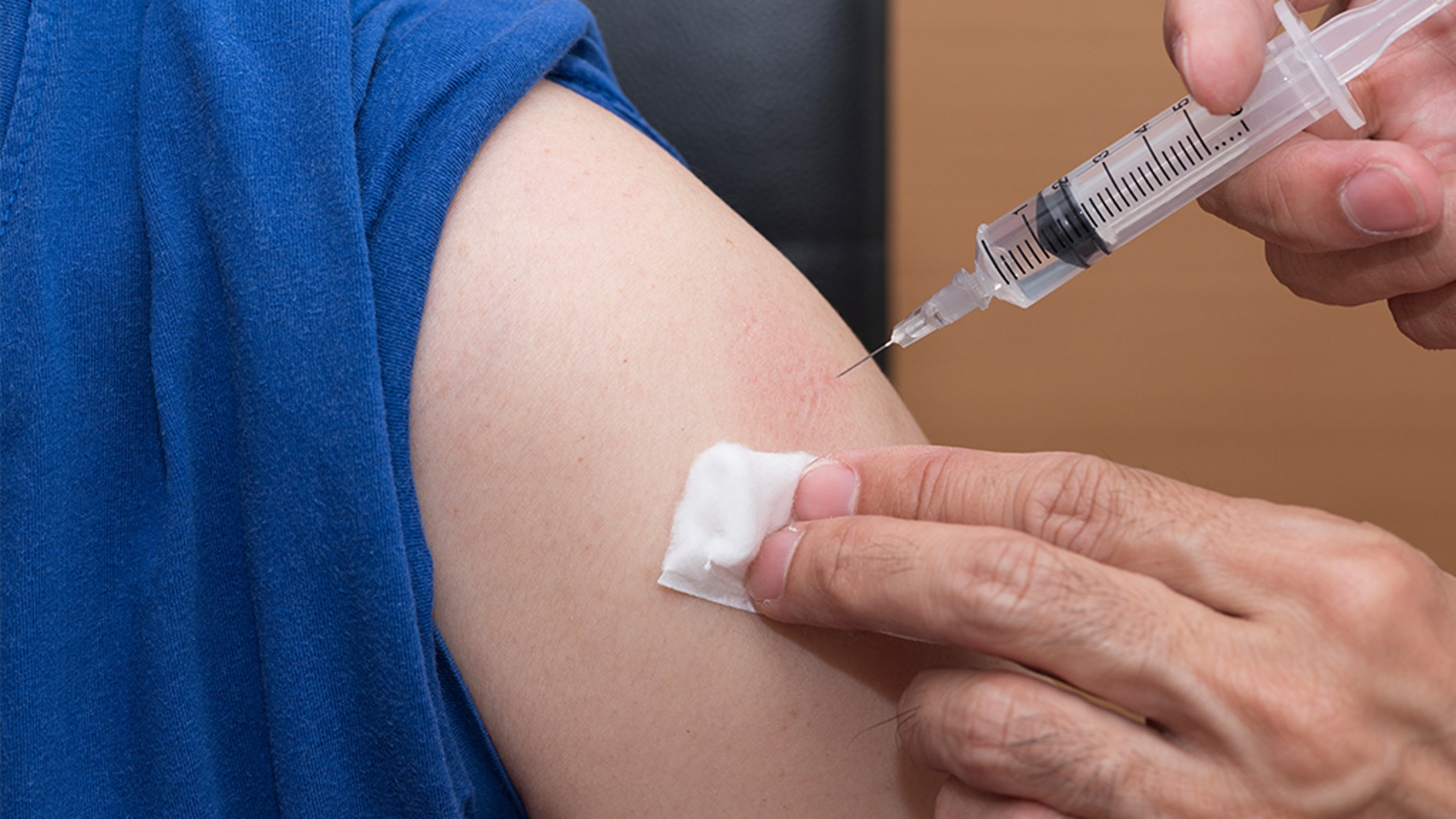 Doctor giving an injection into the patient arm

A 6-year-old boy from Oregon, who never received any vaccines, spent nearly two months in a hospital, racking up more than $800,000 in medical bills after contracting tetanus from a cut on his forehead.

His 2017 case was the first in the state for pediatric tetanus in more than 30 years, the federal Centers for Disease Control and Prevention said in a report Thursday.

NO LINK BETWEEN AUTISM AND MEASLES VACCINE, EVEN FOR ‘AT RISK’ KIDS, STUDY FINDS

According to the report, the unidentified boy was playing on a farm when he suffered a forehead laceration. His wound was cleaned and sutured at home but nearly a week later he began suffering from jaw clenching and involuntary muscle spasms.

He also developed opisthotonus, or the arching of the neck and back.

The child’s parents contacted paramedics when he began to have trouble breathing and he was airlifted to a tertiary pediatric medical center.

At the hospital, he showed more signs of tetanus and was eventually diagnosed. His condition quickly worsened: He developed a high fever and more severe muscle spasms.

According to the report, the boy spent 57 days in the hospital, 47 of them in the intensive care unit, and his inpatient care bills amounted to $811,929.

The boy had never received any vaccines and despite his near-death experience, his family declined any further vaccines once he was discharged. He was given one of the five recommended doses of DTaP

“Despite extensive review of the risks and benefits of tetanus vaccination by physicians, the family declined the second dose of DTaP and any other recommended immunizations,” the CDC report read.

Tetanus is described by the CDC as an acute neuromuscular disease where the bacteria, Clostridium tetani, enters the body through an open wound in the skin.