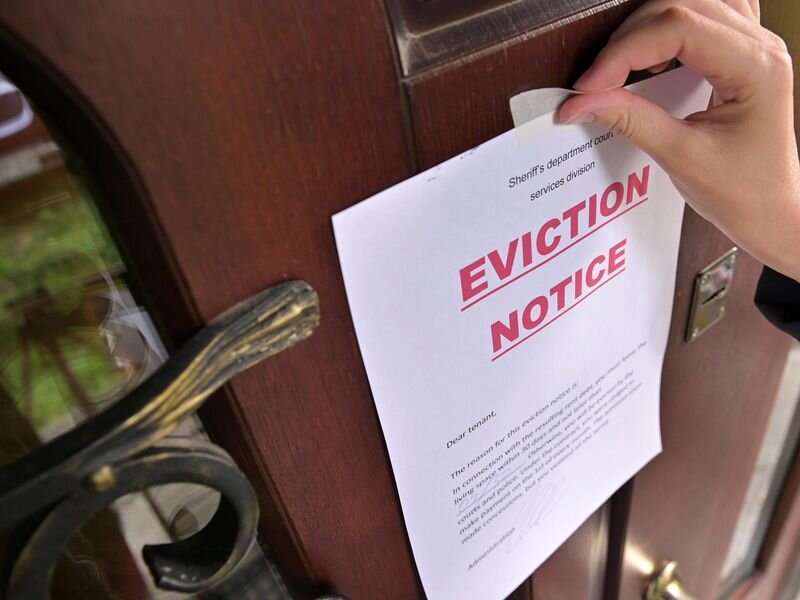 Being evicted can have a significant impact on a person’s health, according to new research.

In U.S. counties where eviction rates were elevated, death rates were higher for all causes, especially if those areas were home to a higher proportion of Black residents and women.

Study author Dr. Andrew Sumarsono, assistant professor of internal medicine at University of Texas Southwestern Medical Center in Dallas, said this study was the first to evaluate and identify a link between county eviction and death rates.

“Affordable, stable housing is a public health concern. If you’re worried about where you’re going to live next week, caring about your health can easily become a lesser priority,” Sumarsono said in a center news release. “Policies that increase affordable housing and cushion against life events that lead to housing instability could translate to better health outcomes.”

To study this, researchers analyzed both eviction rates and deaths in nearly 700 U.S. counties using data from 2016.

Although death rates in areas with a higher proportion of Black residents were also higher, just 2% of those in the study were Black so the findings may be limited, researchers said. The county data covered about one-quarter of the United States.

Links still existed even after accounting for age, sex and race, as well as health factors including diabetes, high blood pressure and kidney disease.

Researchers said this reinforces the connection between housing and health.

Eviction rates had previously been shown to lead to stress, poor maternal and fetal health and other adverse health outcomes. Housing instability is considered an important social determinant of health.

Rising eviction rates in the past two decades have hit minorities and women especially hard.

During the COVID-19 pandemic, a federal moratorium on evictions helped protect renters who lost their jobs.

“As wealth differences persist in the U.S., housing insecurity will remain a critical social determinant of health,” said Dr. Utibe Essien, a contributing researcher from the University of Pittsburgh School of Medicine. “Our findings show just how urgent it is to develop policies that strengthen access to housing and reduce punitive eviction practices.”

The findings were recently published in the Journal of General Internal Medicine.

The U.S. Department of Health and Human Services has more on social determinants of health.