Alex shared the health updates in a new interview in People. So far, he is responding very well to the chemotherapy. “The doctors said they hadn’t seen this kind of positive result in their memory… some of the tumors have already shrunk by more than 50 percent,” he told People. He says he shed tears of joy when the doctors told him.

Alex still has additional rounds of chemotherapy on the way to with reaching full remission. He and his doctors realized there’s more to his recovery than the medical treatments, too. “I’ve got a couple million people out there who have expressed their good thoughts, their positive energy directed towards me and their prayers,” he told People. “I told the doctors, this has to be more than just the chemo, and they agreed it could very well be an important part of this.”

To recap: Alex was diagnosed with stage 4 pancreatic cancer in March. Pancreatic cancer has only a 9 percent survival rate. It is a difficult cancer to detect early because the pancreas is located deep inside the body and tumors aren’t obvious, according to the American Cancer Society. 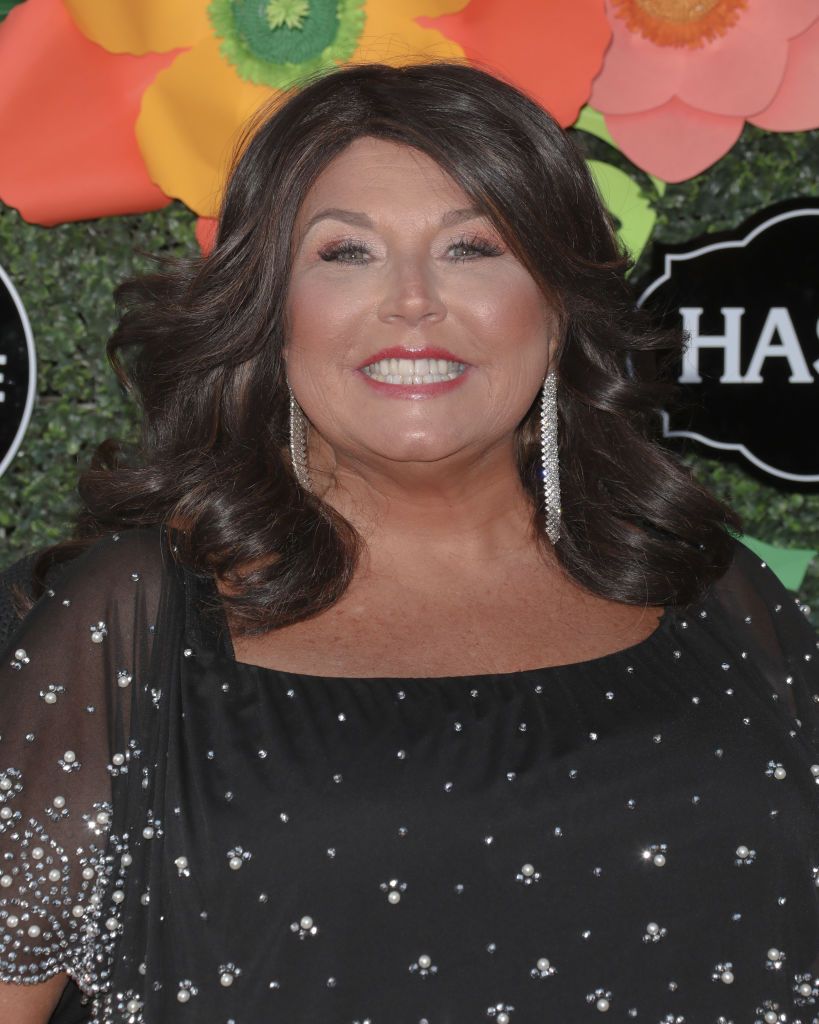 “I’m going to fight this and I’m going to keep working,” he shared in a video message announcing his diagnosis. “And with the love and support of my family and friends, and with the help of your prayers also, I plan to beat the low survival rate statistics for this disease.”

“Keep the faith and we’ll win,” he said.

Unknown risk: How silent inflammation in our bodies make you sick