Some of the most filling and comforting meals have one common ingredient: tomatoes. The zesty and acidic fruit is a workhorse of the produce section. But outside of peak season, the real deal can often seem lacking in flavor and intensity. These easy canned tomato recipes are about to bring new life to your weeknight meal plans and provide that in-season tomato taste.

By stocking your pantry with jars of Hunt’s Heirloom Tomatoes, you can easily whip up a whole host of meals any time throughout the year. From a Middle Eastern dish you can make for breakfast or dinner to an Indian-style curry that’s ready in 20 minutes, these recipes boast big flavor with little work on your part, and they go way beyond pasta with red sauce. 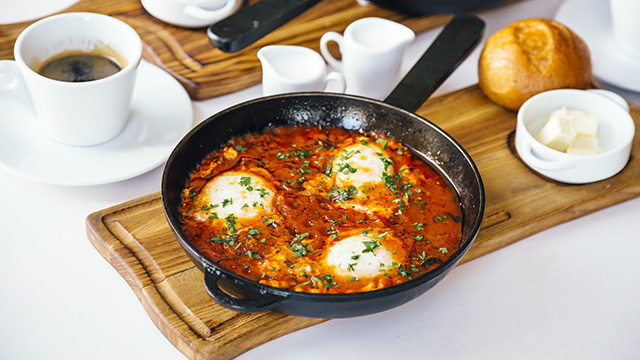 This popular North African breakfast dish does double duty when it comes to mealtime — it works as well as a dinner entrée as it does during the first meal of the day. And it’s not as complicated as it looks, either. The basic meal starts with eggs poached in a tomato sauce (this particular recipe uses a combination of Hunt’s Heirloom diced tomatoes and crushed tomatoes) and is laced with onions and sweet peppers and seasoned with paprika and cumin. This one-pan shakshuka recipe gets a cheesy twist when topped with feta or goat cheese. 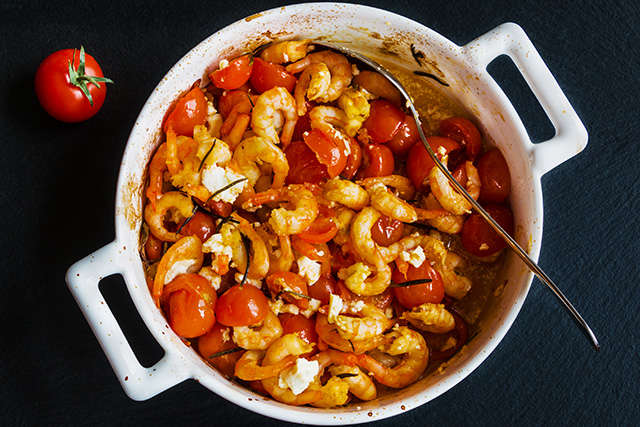 If one-pan dinners that take less than 30 minutes to make speak to you, then meet your new busy weeknight go-to. The skillet sauce is an easy-to-throw-together combination of Hunt’s Heirloom Tomatoes, onion and garlic. Then, stir in the shrimp, feta and herbs before popping the pan into the oven for approximately 15 minutes. The best thing about this low-maintenance meal is the way it goes from the stovetop right into the oven and is then ready to serve. Plate your shrimp in tomatoes and feta with some crusty bread — delicious when soaked in the sauce — or over a serving of rice for a heartier meal. 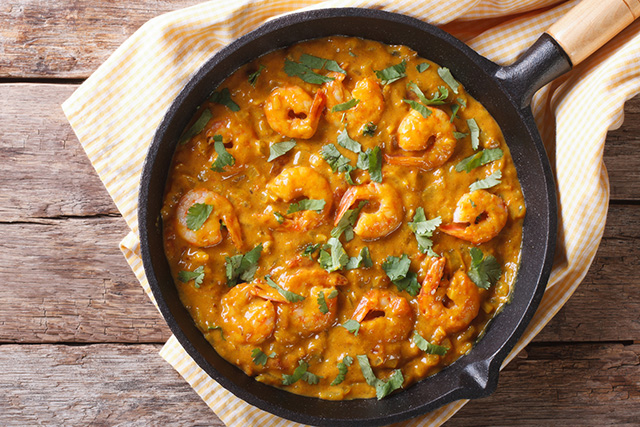 Shrimp curry doesn’t get any easier than this — a sizzle of spices and shrimp mixed together in a creamy tomato-coconut sauce that’s ready in 20 minutes. To make it, simmer two tablespoons of red curry paste in a large dollop of coconut or canola oil. Add one can of Hunt’s Heirloom Diced Tomatoes and one can of coconut milk. Stir and simmer it for five minutes. Add a pound of shrimp and cook them until they’re pink and warmed through. Stir in a handful of chopped cilantro and a squeeze of lime. 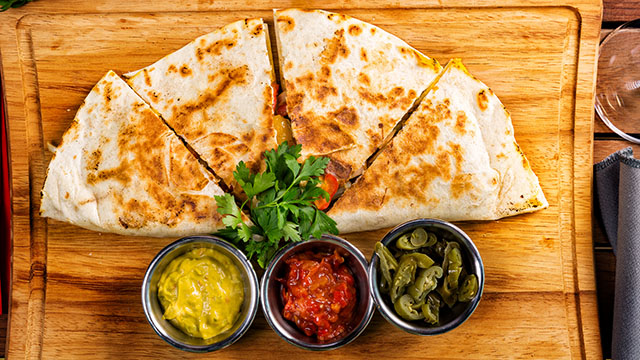 This easy weeknight dinner is a delicious cross between a taco and a quesadilla. Translation? Your family is going to eat these crispy black bean tacos up and beg for seconds. Fresh herbs and spices are combined in a bowl with a can of black beans then loaded into crispy, pan-friend tortillas. Top them off with some grated cheese and let them get melty and delicious on the stove. Allow everyone to customize it their own way by offering restaurant-style salsa made with Hunt’s Heirloom Tomatoes, pico de gallo, guacamole, sour cream and more toppings on the side. 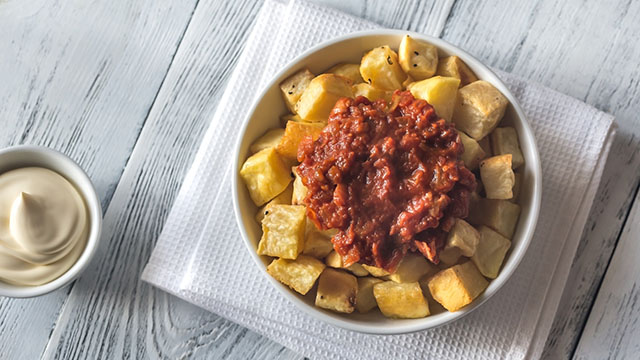 This popular Spanish bar snack made with potatoes and tomatoes is spicy and carby and perfect for late-night snacking alongside a few cold beverages. It also happens to a perfect side dish for weekly dinners. While traditional versions might pack too spicy a kick for your family, this patatas bravas recipe is milder. If you want to pump up the heat, add some sriracha or cayenne pepper to the sauce. 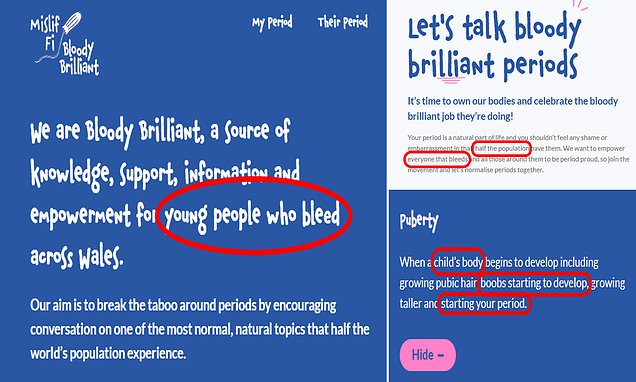