Throughout their 12-plus-year career, the band surrounded themselves with the talents of a team of producers — notably, Grammy-winner Dave Cobb — on their last two albums: 2014's Early Morning Shakes and 2016's Mud.

However, this time, they wanted to give it a go on their own. "We loved a lot of things about our producers," Jeffers told PEOPLE in September, "but it was time to be set free and do it ourselves. It was time to take what we learned from them and put it all together and figure it out. I think it just made this new album more authentically us."

"We were just kids when we started," he added. "Now it's all about focusing on remembering where we came from. We all were raised the right way. You just try to never lose that." 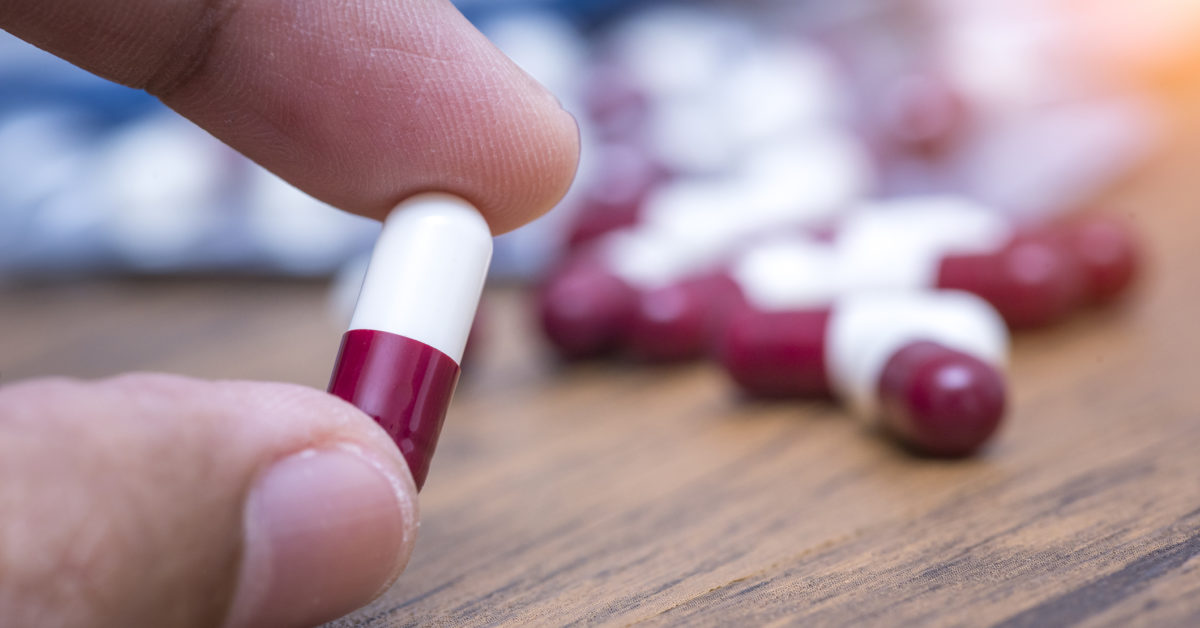