Home » Family Health » Does cheating run in the family? Study reveals all

No one wants to know they’re being cheated on, but sadly it happens.

According to previous studies, at least 45% of men and 21% of women in the UK will have admitted to cheating on their partners in the past.

But if you’re really worried about your other half playing away, have you ever considered looking at their family?

As part of their Mother’s Day campaign, Bloom & Wild teamed up with Dr Daniel Kelberman, from Great Ormond Street Institute, to investigate if this actually runs in the family.

“No – such behaviours are acquired and nothing to do with genetics”

Dr Kelberman said: “No – such behaviours are acquired and nothing to do with genetics.

“[Speaking generally about behaviour-related genetics], there are lots of studies on the genes involved in inheritance, most of which are contentious.

“There are potentially thousands of genes involved, and our estimates at present only account for a very small amount of what is inherited.” 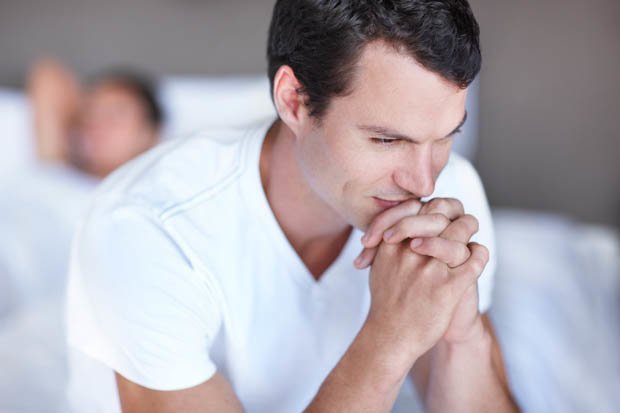 So in other words, if your partner’s family member likes to play away – don’t worry it’s not genetic.

Previously, we revealed women who commit this sexual sin are more likely to cheat.

Research reveals that women who fake orgasms are more prone to cheating.

And the team at DrEd revealed how many people fake orgasms.

The online doctor survey asked 2,000 men and women to lift the lid on their sexual experiences.

Results showed that 68% of women and 27% of men had feigned a climax in their time.

Of these female participants, one in ten women admitted to fooling their partners regularly.

Lena Dunham Opens Up About Her Failed IVF in Emotional Essay: 'None of My Eggs Were Viable'