"Business Dad life never stops. Though sometimes it pauses for a family photo," the Reddit co-founder wrote on social media alongside the snapshots. "Trying to do the best I can for these two."

In the pictures, the family of three pose in a driveway next to a red Lincoln.

Ohanian, 37, and Williams, 39, are coordinated in a grey blazer and grey dress, respectively, while little Olympia wears an off-white dress and matching bow in her hair. Ohanian's hair is noticeably almost down to his shoulders — which Williams took credit for back in September.

“Full responsibility for Alexis' hair. I told him around [the start of ] COVID that he should grow his hair out and he took it literally," Williams said on her Instagram Stories at the time. "I showed him a picture of when he had his hair long and he's been growing it ever since. And now it's getting really long and I kinda think it's hot.”

Throughout the month of December, Williams has been giving fans glimpses into the family's holiday season — including some baking on the part of the champion tennis player.

The day before Christmas Eve, Williams shared a photo of herself holding up a slice of a sumptuous-looking rainbow cake.

"I love rainbows. They are a gift from God when I see one in the sky I remember his pact with all life. The Cake I made was delicious too," she wrote in the caption. Four days later, she shared a video demonstrating how she frosted a chocolate cake that ended up topped with strawberries and raspberries.

Williams has also shared some sweet moments of winter fun with Olympia, including a "Florida snow day" earlier this month.

In a video shared on Instagram, Williams sleds down a man-made hill of snow. The athlete revealed in the caption that her toddler was the one to give her the push down. "Florida snow days by thanks for pushing me @olympiaohanian," she wrote.

Ohanian also shared a video from the makeshift snow day, revealing it was Olympia's first experience with snow.

"You wish you knew this kind of joy," the tech entrepreneur wrote in the caption for a short clip tossing snow to the family dog. "Adora's (and @olympiaohanian's) first 'snow. came to Florida today."

Kevin Hart Jokes About Not Becoming a 'Jaded Dad' After Baby No. 4's Birth: I 'Know the Routine' 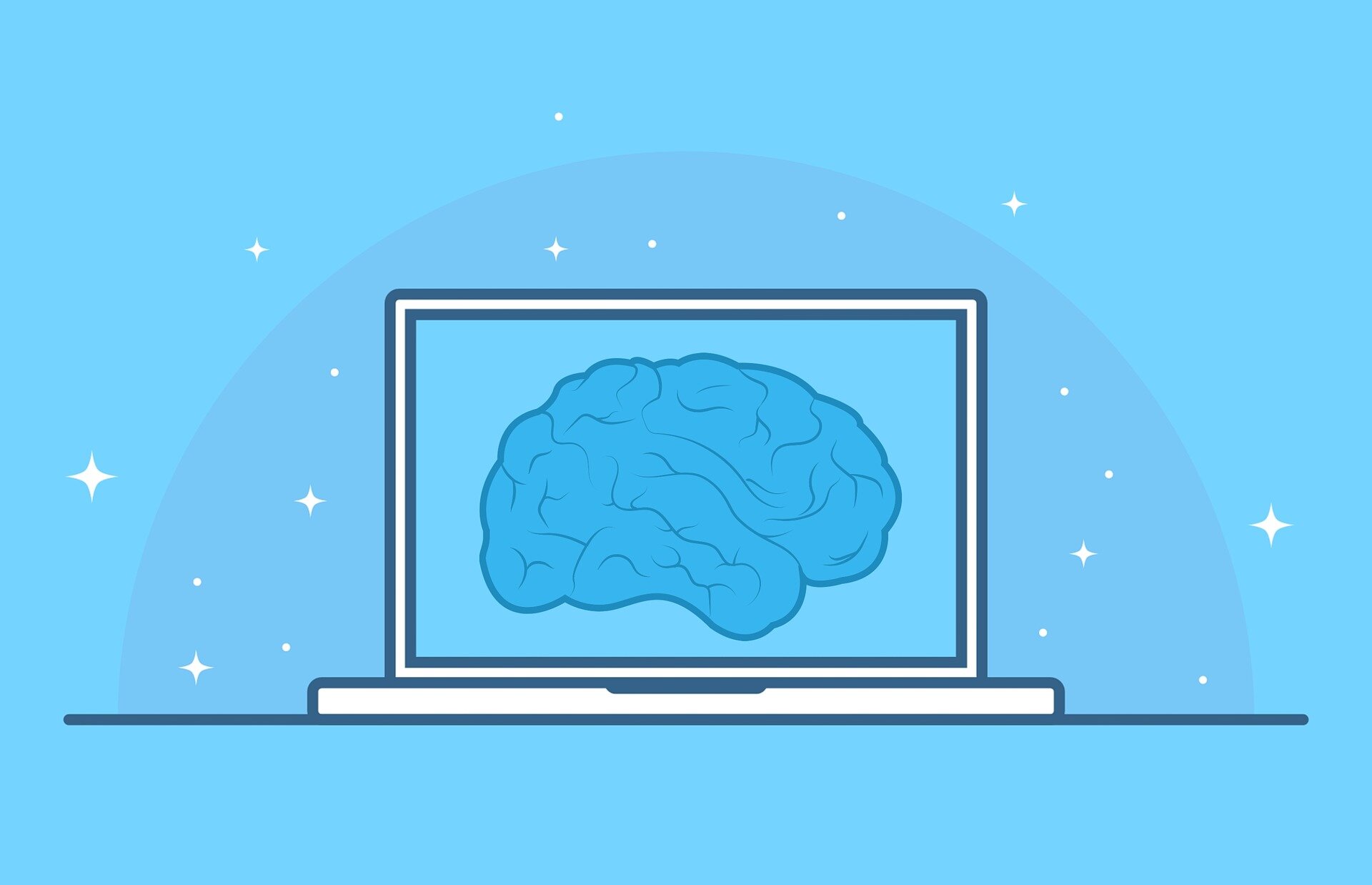