Home » Beauty & Balance » By the Numbers

Cannabis sales are floating higher and higher. Data from Euromonitor International, which introduced its cannabis database last month, shows increasing cultural acceptance of the plant is expected to fuel the category’s growth over the next five years.

Sales are expected to increase from $28 billion currently to $95 billion in 2025, according to Shane Macguill, senior director of nicotine and cannabis at Euromonitor international. “From the consumer perspective, this industry is at different stages of development in different parts of the world. It’s changed very rapidly in the U.S.,” he said. “The support on the ballots a couple of weeks ago shows the first conversation around the legality of this is coming to a close. People are in favor of legalizing and curious to bring it into their daily lives more. There’s a real cross-demographic interest.”

Although cannabis still faces legal challenges in the U.S., MacGuill said there are sophisticated markets already existing internationally. For one, the naturality inherent to the plant makes it a sturdy competitor against nicotine. “Something as unnatural as nicotine consumption, we see a disillusionment with corporations and corporate branding. It became astonishing how many of those trends cannabis was ready to address,” he said. 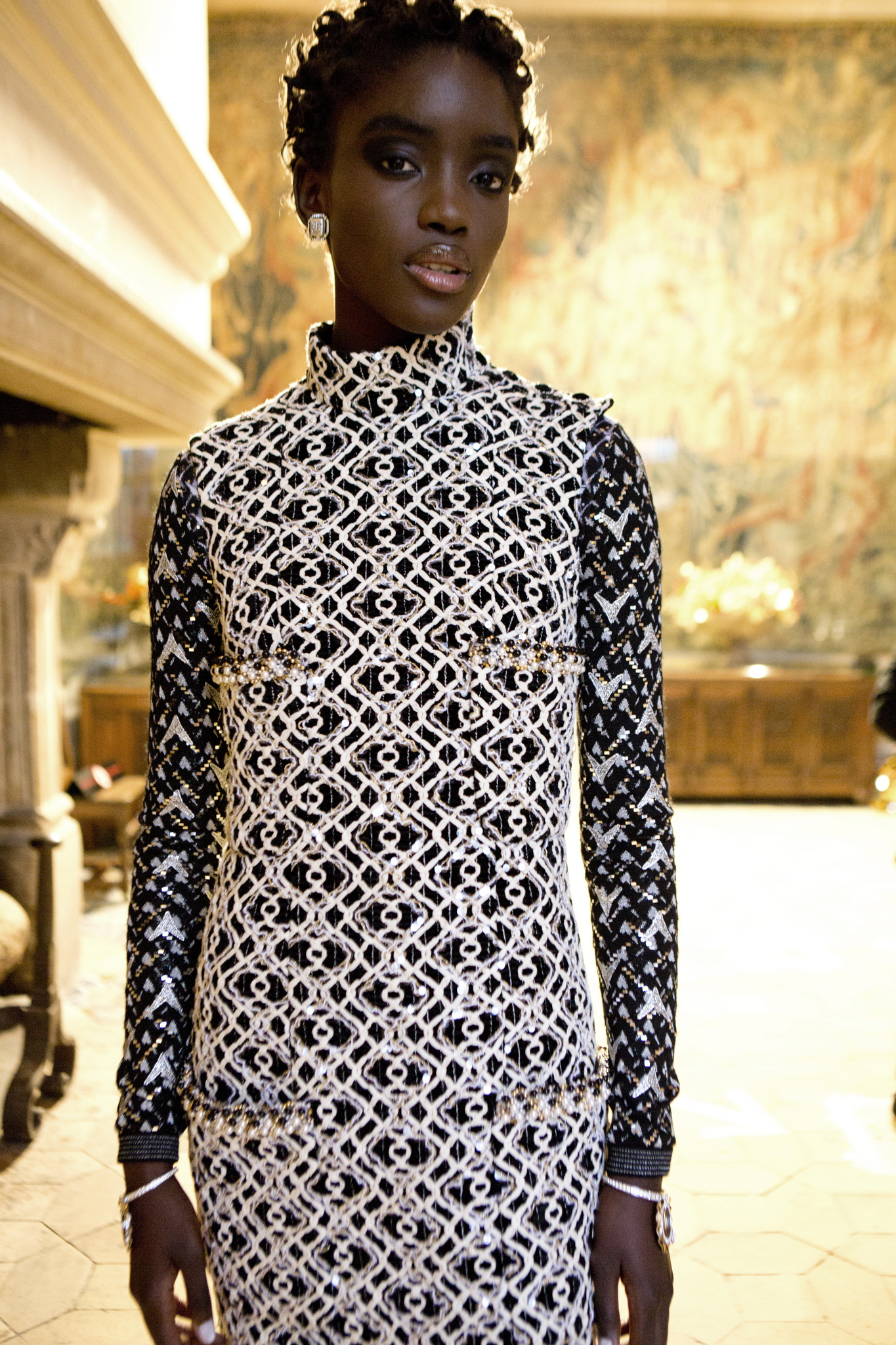 The key to growth is its myriad formats. “We both see THC-containing lifestyle, recreational and therapeutic products as the biggest opportunity,” said Spiros Malandrakis, head of alcoholic drinks at Euromonitor International. “CBD is more broad-based geographically, but we see it growing internationally. Internationally, it’s a CBD industry.”

As an example of what cannabis’ integration into society might look like, MacGuill pointed to Jamaica. “There’s this stereotype of Rastafarian use of cannabis [there]. However, cannabis plays a much wider role where people use it in cooking, and they’re using THC-containing products as consumer health products,” he said. “That’s where I see the market heading.”

Here, see the fastest-growing formats of cannabis, ranked by percent projected growth by 2025.

For more from WWD.com, see:

By the Numbers: Softening Declines in the Mass Market

The Best SkinStore Black Friday Deals to Treat Your Skin to

Burgundy Is the Superior Shade of Red Lipstick 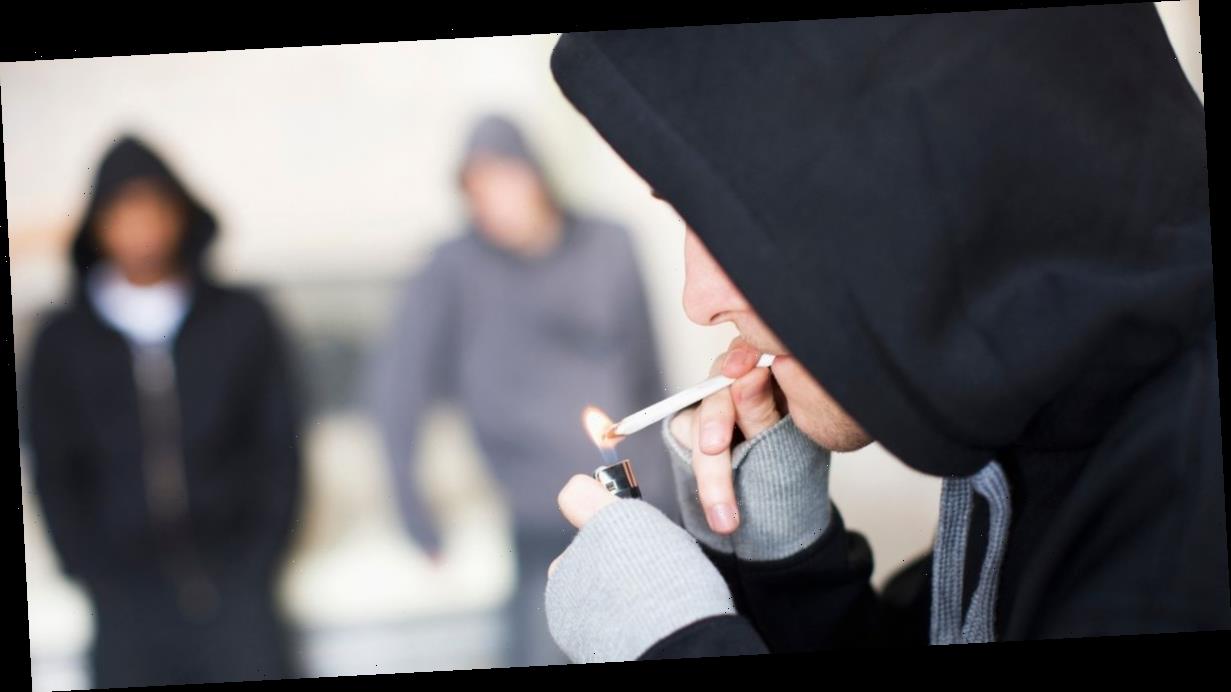 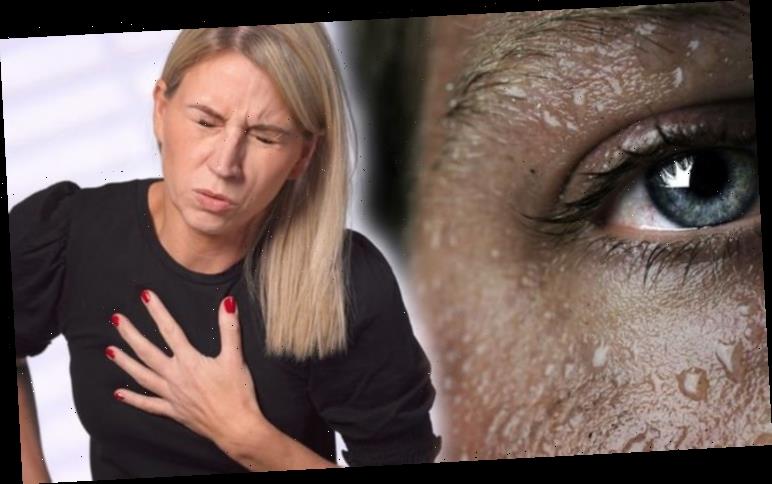